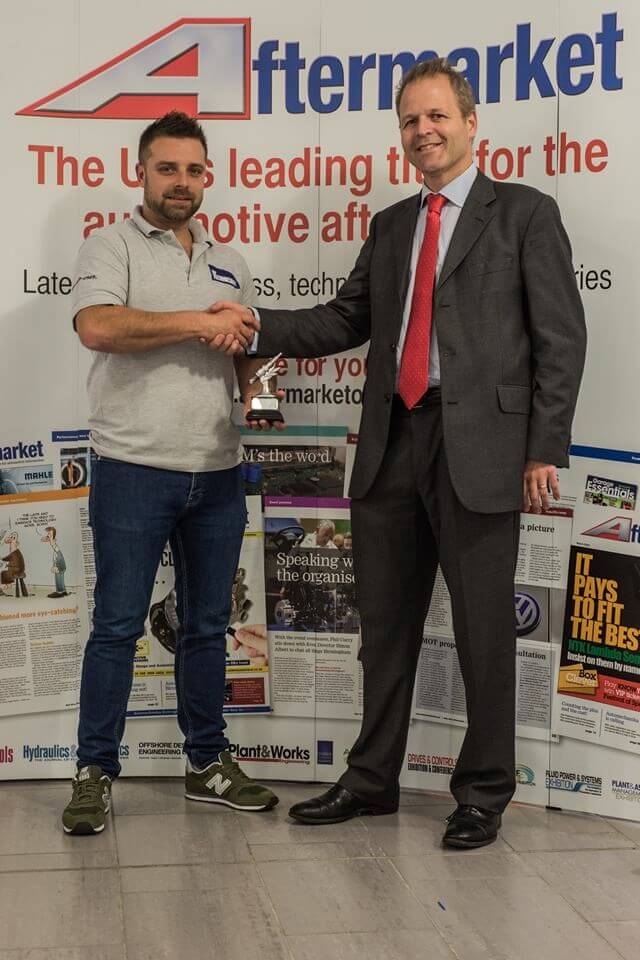 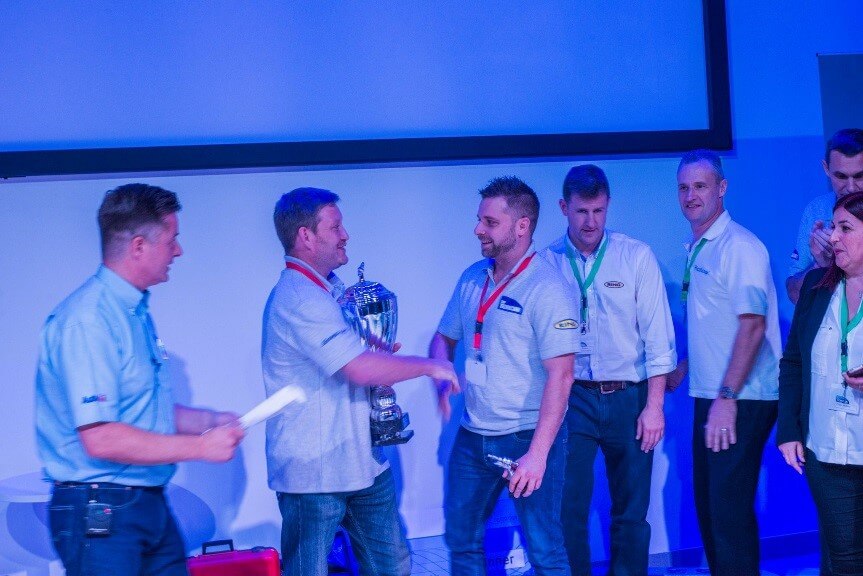 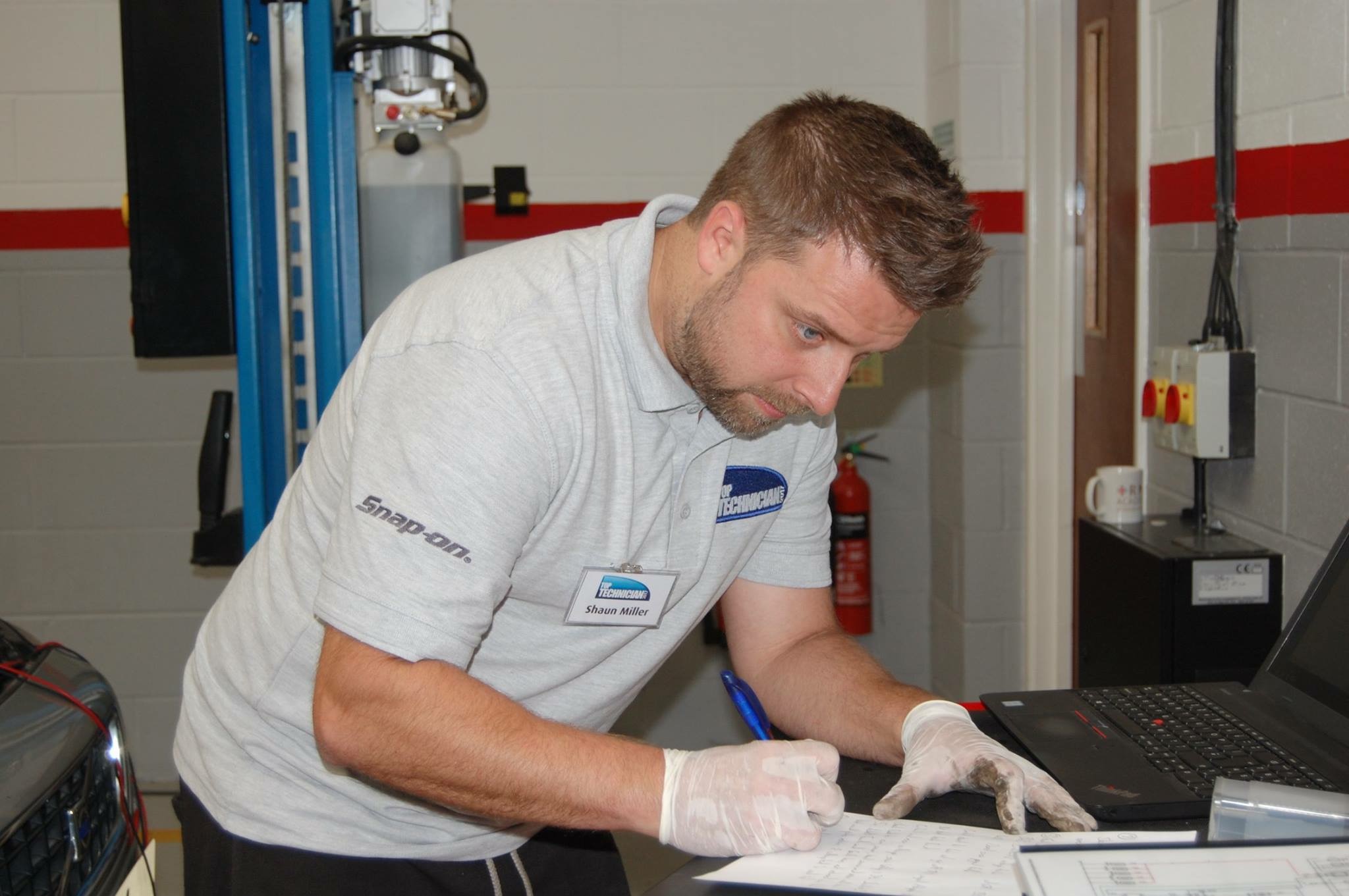 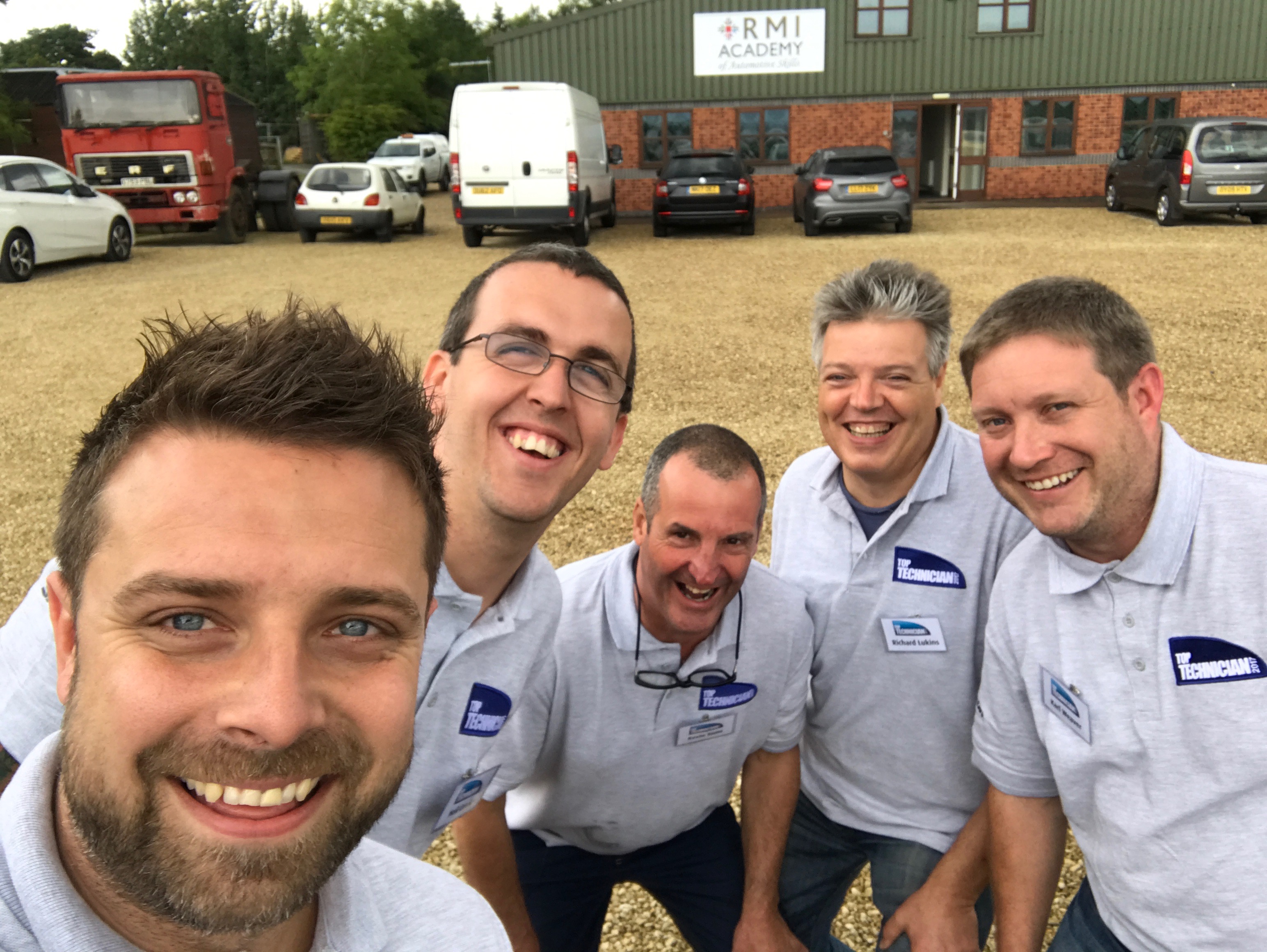 Further Training of our technicians is so important our business, the car industry has evolved at a rapid pace over the last 15 years, as cars are so reliant on technology and computers , cars are now developing as quick as the computer industry, no sooner have we learnt about a new technology a new one comes along.

We always see garages advertising they have "fully qualified technicians" but what does that mean, there is no such thing as fully qualified technician, a technician's job is constantly changing and evolving, in no other industry do we ask an individual to know everything about every system on every vehicle ever made, when you think about it makes your realise how valued a good technician is, not only to us but to your our customer too, it takes a special breed of person to become an awesome technician and to love their job, at Millers Garage we have we can proudly say all our technicians fit the bill, they love their job and want to  become the best they can at it.

"If you don't know how something works, then how can you be expected to fix it"

This is so true and our technicians love the job so much they also take part in training programs and activities outside of work hours.

Now if our guys aren't fully qualified i don't know how others who don't train can be.

Our Technician Shaun Miller has always had an interest in electronics and all things diagnostics,in a meeting over 10 years ago we realised where vehicle technology was going and decided to really focus on training Shaun in diagnostics, in the early days Shaun attended Bosch training course where we noticed an instant change in his way of thinking, over the next 5 years he attended Bosch training courses.

Our industry like many others and we have leading trade magazines and "Aftermarket Magazine" is one of the Automotive Aftermarkets leading trade publications and they have run a competition for years called Top Technician, the idea is that the industries best technicians compete against each other in series of written and practical tasks, round one generally has over 1000 people enter and then this is whittled down to the a top 10 for the practical semi finals and then the final 5 go through to the final where they are set 5 practical challenges by some of the most famous technicians and trainers in the industry, a runner up is awarded and one will then be crowned champion for that year and these two will share industry prizes.

Shaun had entered the competition the following three years and got through to the 2nd round each time but the third round was just slightly out reach, the year before Shaun and started to attend training course at Auto IQ which is run by one of the leading technicians in the country and this was like the floodgates opening, Shaun had been prepared by Bosch and then the teaching style of John at Auto IQ  just worked for him, we were repairing things that normally only a main dealer could and then all of a sudden we were repairing things that the main dealer couldn't, it's amazing what training can do.

So the 2017 competition opened and Shaun entered like normal but this time with a hint more confidence, he got through round one and two on to round three again, this time he couldn't believe he had made it to the practical semi finals, these where to be held an an automotive college in Bournemouth.

5 challenges were set by the five different judges all very different somewhere engine mechanical related, somewhere electrical and somewhere on Air Conditioning systems "the pressure was like something i had never experienced, it was the pressure I put myself to not embarrass  myself in front of.... Well basically celebrities in our industry"

"I got through the first test ok, not perfect but ok and suddenly i felt the pressure life and just thought do what you do at work"

Shaun then got the call to say he had made the final, the top 5 technicians in the country, wow what an amazing achievement.

The Final was held at the RMI academy in Northampton, he stayed the night before with the other four finalist who equally couldn't believe they have been chosen as the final five.

The next day 5 extremely hard challenges lay ahead, these where next level to the semi final, vehicles with multiple faults not just 1, one vehicle has 5 faults that had to be found, and one vehicle was a brand new hybrid vehicle.

"As the day went on I actually felt better and better about how i was doing, I was finding most of the faults and doing them in a timely manner showing a good process.

Then the long wait to find out who had been crowned champion, the Live final was held at the Henry Ford Academy in Northampton, it was day put on by Aftermarket magazine for all technicians, there were multiple talks from industry experts and training seminars all day, the academy put on an awesome lunch and then more training and seminars.

Then it was time for the big announcement, the prizes for runner up and the winner where about to be announced "I had been calm all day and not really thought about it as it was just an honer to be in the company of such great technicians"

"And the Runner up of Top Technician 2017 is.......... Shaun Miller of Miller's Garage "I was stunned into silence, i may have even came across disappointed but I wasn't I just didn't know what to do"

Shaun had beat over one thousand technicians to become the runner up in the competition, it turned out he was beat to first place by 5 points one of the closest competitions yet.